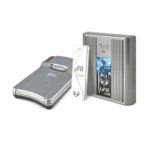 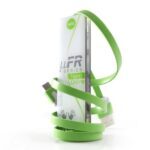 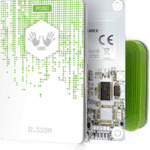 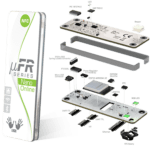 For Python software examples, we suggest you use any Python 3.x.x version.
If you don’t have the right Python version installed, use the following command line to install a new version:
brew install python

Please have in mind that our Python SDK structure has only one executable .py file (main file) and that one imports all other files as modules.
For example, the NDEF Python SDK console uses ndef_example.py as the main file, so the software is executed with the following command:
python3 ndef_example.py
To make sure which file is the main executable file, you can simply check the source code of the *.py files and look for the one that has a ReaderOpen/ReaderOpenEx function calls.