Digital Logic LTD started as an electronics service back in 1966. in a Serbian town of Aleksandrovac. In the 80’s it has moved to the city of Požarevac – where it still operates.

At the same time, the service was among the first in the country engaged in service of GSM devices and developing software for mobile phones. As part of the software development for mobile phone devices, the company quickly developed unique software solutions with a focus on the Alcatel production program. Due to the volume of work and growing need to exchange data with customers all over the world, the GSM system at that time constantly engaged two computer servers. That was the beginning of the IT sector which was constantly growing in the future.

Experiences and ideas generated while working with GSM technologies and supporting IT infrastructure served as the basis for the establishment of a separate company and brand D-Logic – officially launched in the year 2000. It is also the moment in which the entire company began the transition from service-oriented to a system that integrates the entire production process, from design and development to production and implementation of the final product.

Initially, the D-Logic brand was primarily based on the development and production of the autonomous identification systems (AIS) which were developed by the ambitious five-member team. This production created the basis for the current D-Logic systems with innovative solutions unique in the world. AIS systems were one of the first identification systems on the market which provided protection from the cloning of identification cards, as well as many other unique solutions that nowadays make them distinctive in the market.

The requirements of the business have caused the change of company legal form at the end of the year 2013. when it grew into an LTD company named “Digital Logic”. Today the company operates continuously employing nearly 40 employees. The area of its business operation is divided into five main sections:

The future of the company as well as its growth are based on innovative solutions and constantly expanding development and manufacturing programs and successful cooperation with a vast base of domestic and foreign clients. 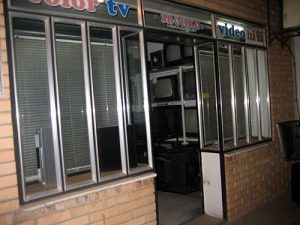 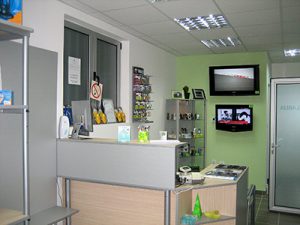 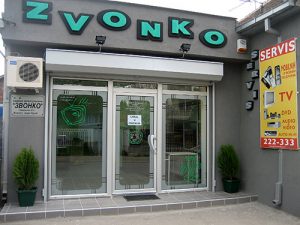 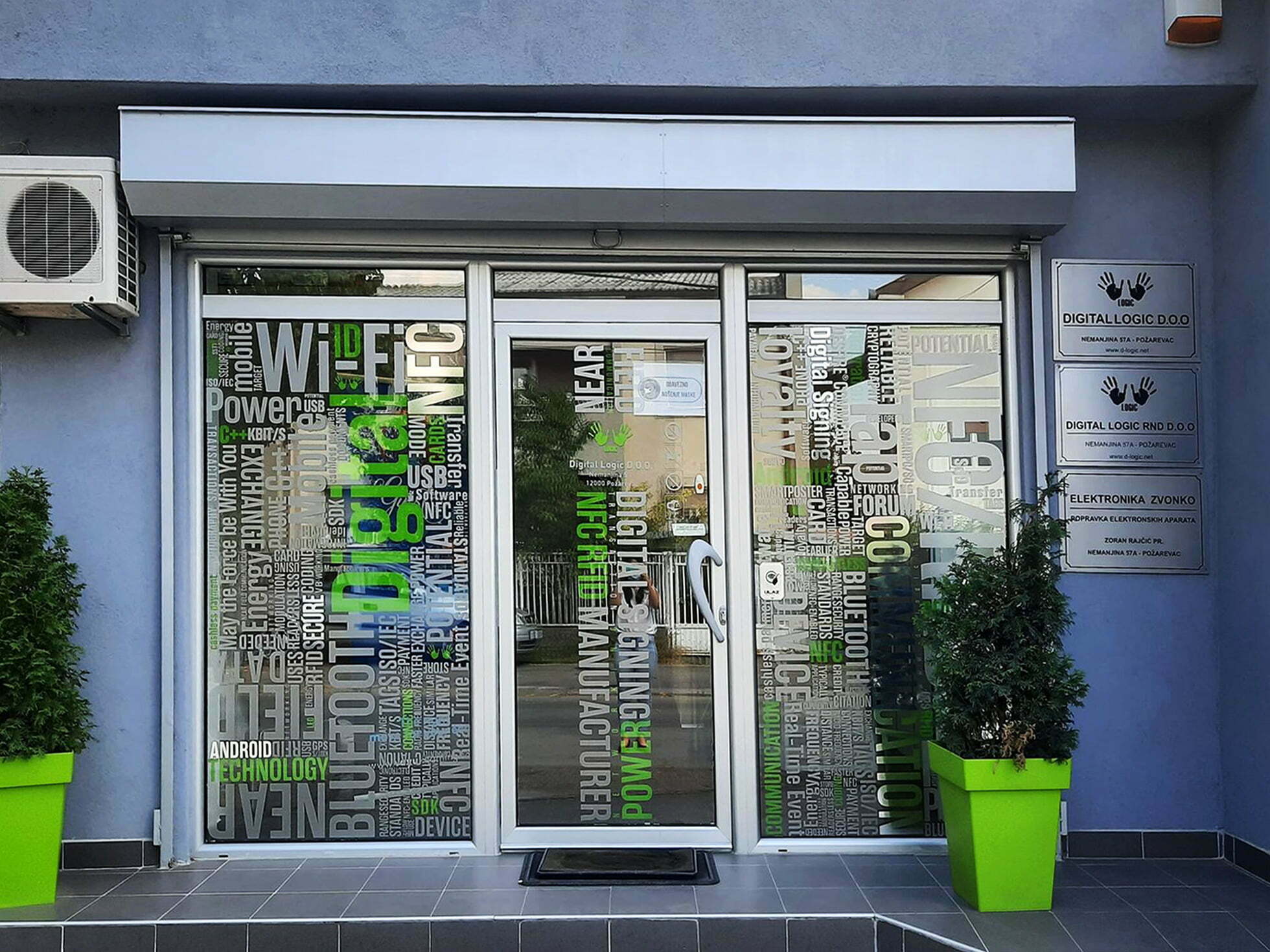