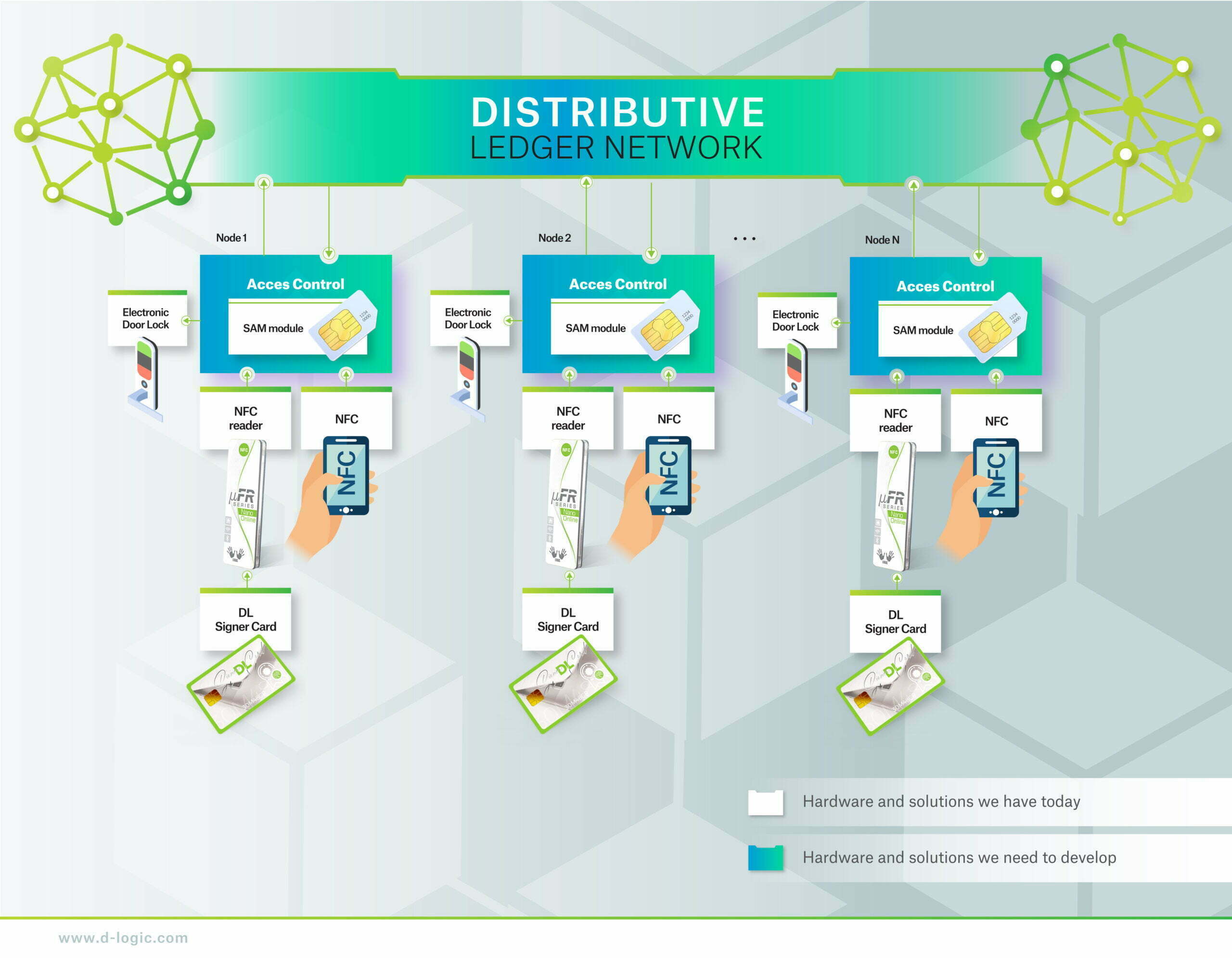 Technology that Digital Logic has today:

http://ca.d-logic.com/
The device that we need to develop in the product timeline:

The firmware that we need to develop in the product timeline:

Mobile Applications that we need to develop in the product timeline:

Software that we need to develop in the product timeline: