Due to the large built-in RF antenna, the range of its reading range has been expanded. Accordingly, the device can read RFID cards at a distance of up to 180 mm (7.99 “).

The device, as a common part of the integration of computers and peripherals, completes its purpose in Electronic Identity (eID) applications, network payment / Internet security, authentication systems, vending machines, e-kiosk, and many others. 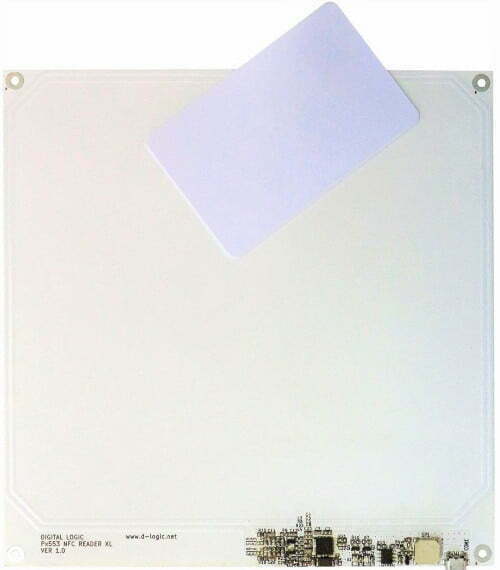 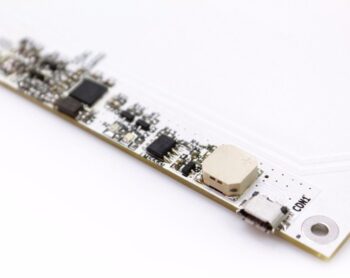 The Initiator passive mode (from 106 kbps to 424 kbps) can be supported through the PC/SC transparent mode.

According to the manufacturer’s specification, PR533 offers commands for applications to be compliant with “EMV Contactless Communication Protocol Specification V2.0.1”.

It also supports RF protocols ISO/IEC 14443A and B such as compliancy with Smart eID standard can be achieved at the application level.

When used in PCD mode, it is compliant with EMV contactless specification V2.0.1. 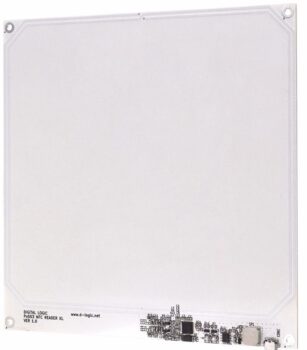 On newer Windows systems, the device is detected as a PC/SC reader by the WUDF driver. No additional driver installation is required.

The device connects the PCSC-Lite driver on the following OSes: